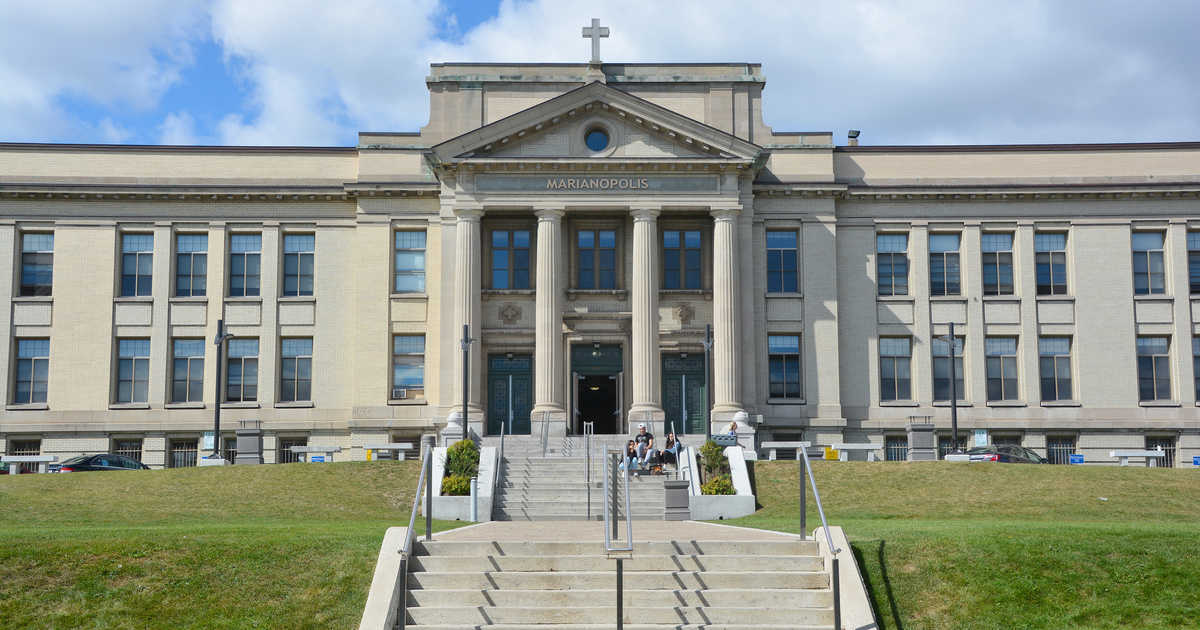 For CEGEP students in Quebec, R-Scores are everything. They basically determine your fate for what program and what university you get into. Recently, as of April 20th 2020, the Quebec government has decided to suspend the R-Score calculation for the Winter semester in order to ensure that students are not punished by a situation out of their control during the COVID-19 pandemic.

The decision has resulted in a huge wave of backlash within the student community, and even resulting in petitions all over the province amassing well over thousands of signatures to protest the government’s decision.

For a lot of us, the winter semester was a chance for us to improve our overall R-Score after our first semester in CEGEP, which many students had difficulty adjusting to, being in an entirely new and different environment from high school. For me too, I found myself in that situation. I was not satisfied with my grade from the previous semester, and I entered this semester working hard to raise my R-Score.

In the petition, many students argued for the option to calculate the final R-Score in 2 different ways. The first method would include the grades for the winter 2020 semester, while the second would calculate the R-Score without the grades of that semester. The highest average out of the two methods would simply be kept as the final R-Score. In my opinion, this solution is optimal. It benefits the hardworking students during the semester while ensuring that those most heavily affected by the pandemic are not punished unfairly for future university applications.

The government has acknowledged the petition about a week ago and has said to get back to us shortly. However, there have been no new updates about the R-Score situation for more than 8 days. From what it looks like, it is unlikely we will be getting what we want.

A Larger Systemic Problem: The Double-Edged Sword of Education

Whatever the decision of the government may be, I honestly believe that it doesn’t really matter. In the end, I don’t like to let a magical number determine the value of my existence. This doesn’t mean that I don’t take my studies seriously, but I believe that the issue around the R-Score is symptomatic of a much larger systemic problem within our educational system.

Our obsession with grades.

In Canada and a lot of other countries, most of the university admission process revolves around grades. The higher number you have on your report card, the more likely you are going to get accepted in your dream program. This way to run education, in some ways, acts as a double-edged sword.

On one hand, it makes your life super easy as a student. All you need to focus on is your grades, and you will most likely get into your program. The exception is for some programs such as Law and Pre-Medicine which are extremely competitive and require candidates to go through interviews before getting in. On the other hand, our educational system’s focus on grades deludes us from the true purpose of education: to learn and grow as a human being.

We become so focused on our grades that we forget that there are other things in life. School becomes revolved around competing between one another. It becomes about who has the highest R-score, the highest chances of getting into Pre-Med at McGill. Instead of trying to help each other, we fall into this toxic spiral of competition. Not to say that there are positive things in having competition. In fact, the exact reason I went to Marianopolis College, a private English CEGEP, was for the competition and its academic excellence. I wanted to surround myself with high achieving individuals who strive to be the best in order to force myself to work harder. However, I feel sometimes that this competition is getting too toxic. As I look around in my math class, I feel utterly stupid and anxious around my classmates, embarrassed of my 91% under the class average…

In today’s world, mental health is a central part of almost all colleges. It is spoken about more than ever, and maybe there is a reason for that. Maybe it’s because our educational system is getting worse than before. Maybe it’s because students’ level of anxiety is higher than ever before . A recent study in Sweden shows anxiety levels increasing dramatically in the past few decades, especially among young adults.

Overall prevalence of self-reported anxiety increased from 8.0 to 12.4% in males and from 17.8% to 23.6% in females, during the 25-year follow-up period. The increasing trend was found in all age groups except in the oldest age groups, and the highest increase was found in young adults 16–23 years, with more than a three-fold increase in females, and a 2.5-fold increase in males, after adjustments for covariates.

In the US, there’s also research showing a decrease in psychological well-being among adolescents over the past several years, associated with the rise of smartphone technology.

This does not come to a surprise. Today, all of your grades and class averages, are available side by side for comparison within the click of a button. It’s impossible not to compare yourself. With social media, the pressure to succeed is even greater than ever.

We find this propaganda about success and productivity everywhere we go, even outside the scope of education. The motivational speakers, who tell you empty words, giving you a 2 minute rush of adrenaline, but ultimately make you feel way worse about yourself. The self-proclaimed successful individuals, who leech off your naiveté and hopelessness, selling you their courses and telling you the inconsequential and worthless secrets to finding “success”.

I don’t have a solution to fix this. It is a problem that cannot be fixed by a single solution. But I do know that my ideal educational system will be one where every student is not motivated extrinsically by grades, but intrinsically by their inner drive and passions.

Thank you for reading,

P.S.: I know the tone of this essay might sound like I despise education. I would like to clarify that I am extremely grateful for my education, the teachers I have had, the amazing knowledge that I have consolidated as a student. Overall, I’ve had a wonderful academic experience. Some of the opinions expressed in this article are merely expressed to address a greater problem that I feel strongly about in society. 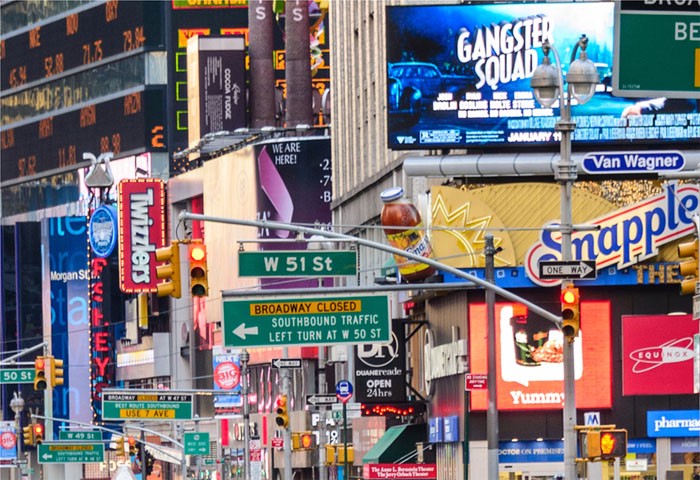